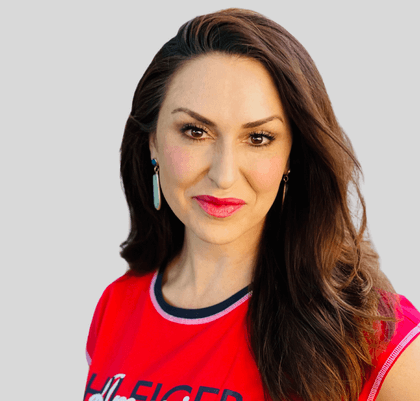 Jennifer Mahoney is a decorated officer in the United States Army with 20 years of service to her nation.

Jennifer deployed to Afghanistan in Support of Operation Enduring Freedom and to Iraq in support of Operation Iraqi Freedom. In addition to earning her parachutist “Airborne” wings, Jennifer has earned multiple awards, including the Bronze Star Medal, the Defenses Meritorious Service Medal, the Meritorious Service Medal, the Army Commendation Medal with two Oak Leaf Cluster; the Joint Service Achievement Medal and numerous others.

During her career, she has commanded over 550 Soldiers, Civilians, and Contractors was responsible for training over 1,200 Soldiers in wartime, managed budgets and resources in the tens of millions of dollars, and planned and executed the largest joint U.S. – South Korean human intelligence and counterintelligence training exercise, in addition to planning operations all over the globe.

Jennifer is a captivating keynote speaker, business consultant, and executive leadership coach and is currently writing her first book on leadership.