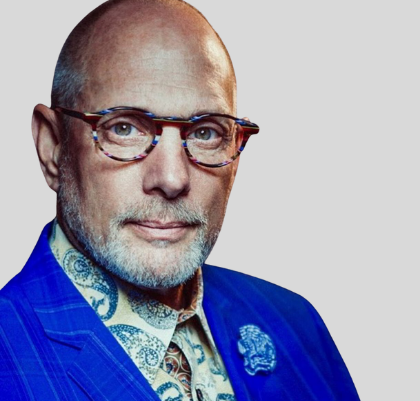 For over 25 years, Greg has inspired millions of people to take personal responsibility to step into the potential of their greatness, and, as such, his life of contribution has been recognized by government leaders, a foreign Princess as well as luminaries in education, business, and industry. Mr. Reid has been published in over 100 books including 32 best-sellers in 45 languages.

Greg Reid is known best for being the Founder of – Secret Knock. He is the producer of the Oscar-qualified film, Wish Man, based on the creator of the Make A Wish Foundation, streaming on Netflix now.

For his work in mentoring youth in his hometown of San Diego, Mr. Reid was honored by the White House where a former President commended Greg for his work for positively working with youth through a local mentorship program.

And if that is not enough, recently Greg was honored with the star of the infamous Las Vegas Walk of Stars.